the other day i went down to washington to mail a few packages, and while i was there, i signed up for a post office box.

i had a mailbox with a private company until the end of 2010, and i'll still be using them for UPS, which won't ship to boxes, but getting a box directly with USPS is actually way cheaper (i always thought it was more, for some reason!), and the mailpeople are much more pleasant to deal with. and i'll be able to get magazine subscriptions and i won't receive them 3 weeks late!! plus, i'll be able to ship AND receive at the same location! the private company discontinued their shipping service about a year ago, which meant that i had to go there to pick up, and then to the PO to mail stuff. two places to drive to, two lineups to stand in, etc...

AND, i feel confident that USPS won't disappear or close or do something else as generally annoying, so now i have an address that i can use on zines, etc, and can post publicly. yay!!

wanna send me a letter, card, etc? i love mail, and i try to respond within a reasonable time frame (though i should point out the word "try"! if i'm feeling crummy, i won't respond asap, cause who wants to receive a crummy themed letter anyway?) 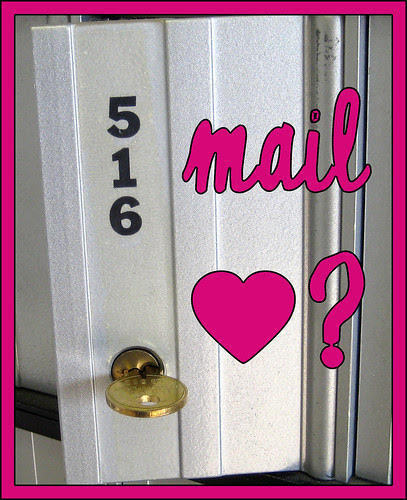 
PLEASE NOTE:
if you're sending something more than a letter, like a swap package or something, it MUST have an invoice to show it's value. even if it's a gift, i still need proof of value to bring it into Canada. if you're not sure what that entails, please ask. few things suck more than being hassled by border guards! thanks!!
posted by amy dame at 11:49 PM 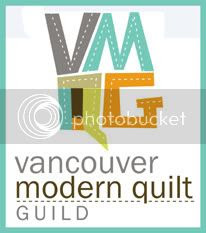 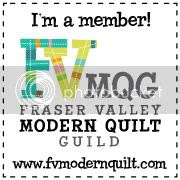 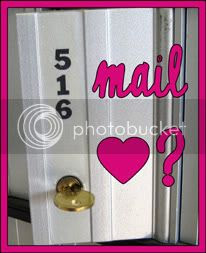 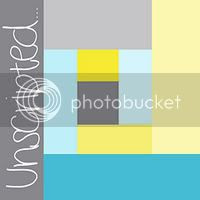 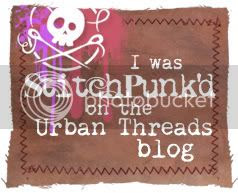 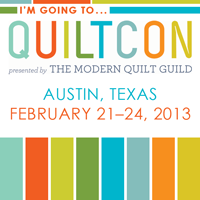 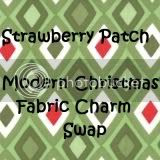